No matter what anyone may tell you, when you run a correctly executed search engine optimisation campaign, you will usually end up waiting four to 6 months until really good results appear. However, there are cases in which results appear after just a couple of weeks. There are basically many factors that will have an impact on your rankings and NOBODY can predict the time that will have to pass until great SERP results appear.

The most important factors that have an impact on the speed at which you climb in search engine rankings include:

If you take a look at our SEO packages, you will notice that we always offer a guarantee that results will appear in up to 6 months. However, in many cases the results appear a lot faster. That is especially true when referring to a market that is not oversaturated.

When you launch a new site, Google will look at it with indifference. It will know that it exists quite fast, especially when some links point towards it. As time passes, different indicators are taken into account in order to see if Google should pay more attention to the website.

If Google already has a Google history and this particular history is one that is positive, the really good SEO campaign will bring in some very good results in around 2 months. This practically means that new backlinks appeared and really good content was offered on a regular basis. At the same time, it is important that no penalty was incurred. If a penalty did appear, rankings will go slower.

Most websites do not have a really great history. They appeared some time ago and has varied past since some content was created but nothing stood out in a specific way. Traffic fluctuations normally happen and no penalties appear. This type of site is one that is average and in most cases the campaign will see results in around 3 to 4 months because of the average content that was produced in the past and the changes that are necessary. In this case, you need to try getting really good content and you have to receive high-quality backlinks.

The Importance Of Running A Great SEO Campaign

You have to factor in the fact that the speed of the results mentioned is highly connected with the quality of the SEO campaign that is done. It is important that the links are built naturally, that good content is produced as often as possible and that results are analyzed in order to see how things are going.

While it is always possible to do SEO work alone, you need to understand the truth that most of the SEO campaigns launched by site owners are not properly built from the start. This is usually because of a lack of knowledge and the subjectivity that is connected with the site. At the same time, there is a speed with which the campaign should evolve. If everything goes too fast, Google will see it as you trying to trick the rankings. Make sure that you take it slowly and if at any point in time you believe that you do not know how to do great SEO work, you should hire a professional SEO company. 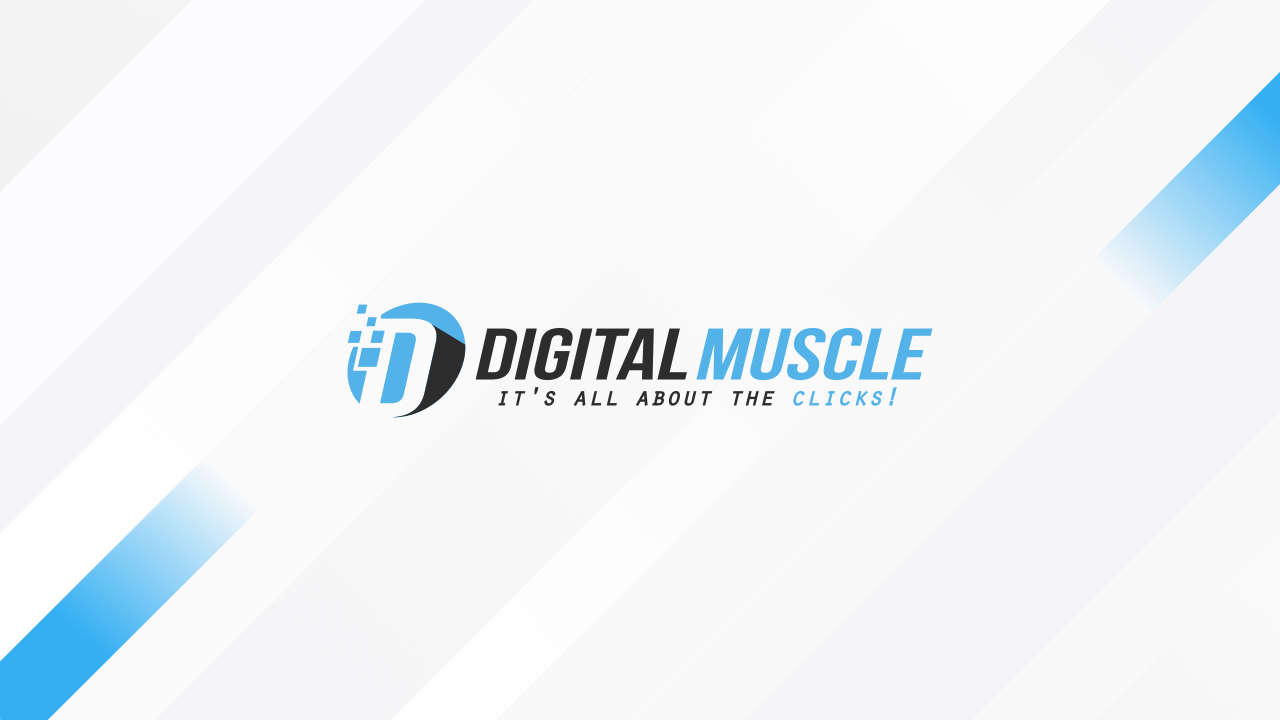 17 SEO Mistakes You Should Know About