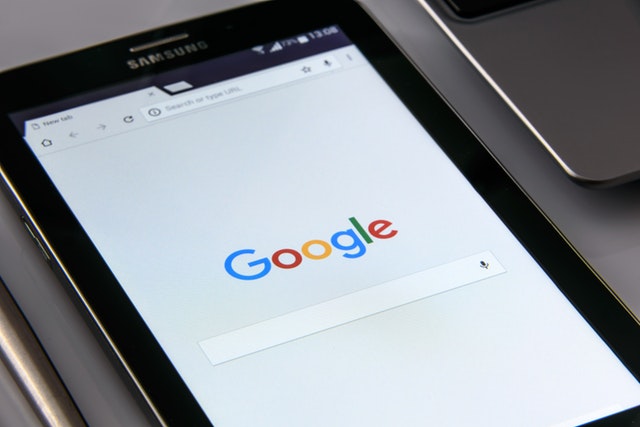 Google is recently experiencing some indexing issues as reported by Search Engie Land. If we see repetitive content on the Internet today or content not appearing search results, then it means Google has yet to address this matter. As evident in Google News’ Top Stories, many of the stories on the feed have not been updated even though more recent news are visible on the feed.

When the Indexing Problem Occured

On Thursday, at 4:28 AM Eastern Time, Google confirmed that there are indeed indexing issues and they have seen the reports. They issues could be coming from “the URL Inspection tool within Search Console.” A few hours later, Google announced that they made the necessary fixes around 11:41AM Eastern Time. However, they have yet to update their indexing algorithm. In an interview with The Verge yesterday evening, Google said the team is working on the issue.

Google algorithms constantly crawl homepages and URLs to indentify new content that can benefit users searching for specific topics. Every time Google meets an indexing issue, such as what happened on August 8, search results fall beneath user expectations. And much to the detriment of the tech giant’s reputation.

A Surge in Indexing Issues

Google’s indexing issues have increased in the last few months. In April, the same indexing problem lasted for a week and recurred in May for 3 days. Those who are using the Google Search Tool may find it beneficial to recrawl their website pages or resubmit their sitemaps.

Based on a report from the Verve. Click here to read original article. 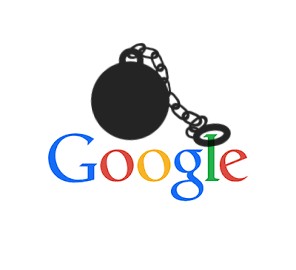 A Google penalty is a nightmare for website owners and search engine marketers. It’s one of those problems that ...
Continue Read
How Top 8 E-commerce Marketing Trends 2018 will revolutionise your E-business?

The e-commerce marketing is developing rapidly all across the world. All these are possible because of people's growing habit to ...
Continue Read
3 Common Mistakes of DIY SEO Campaigns 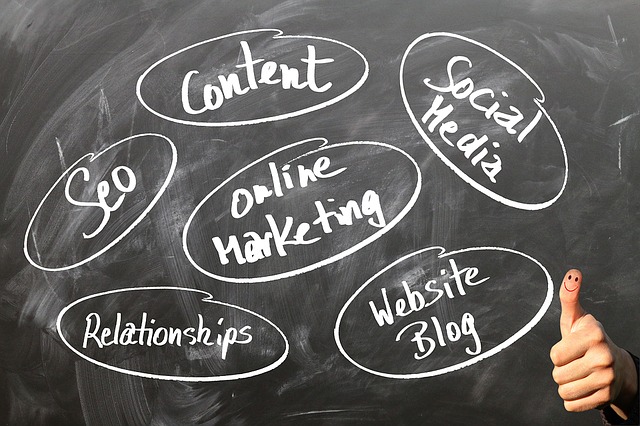 To survive competition, some businesses start their own SEO campaigns using methods that not even SEO specialists would recommend. True, ...
Continue Read
Want Your Blog to Earn More? Write About These Adsense Keywords! 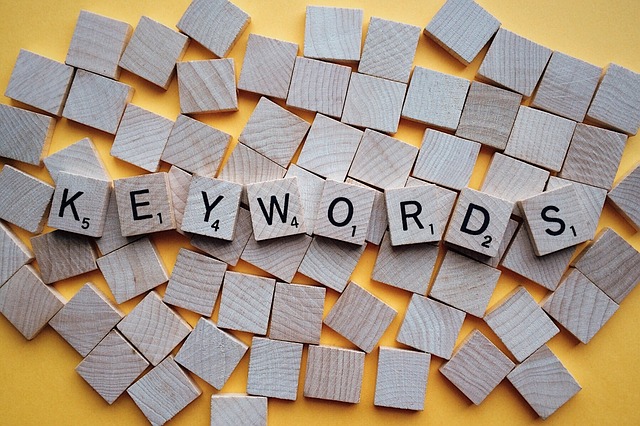 This is the final instalment of the Adsense article series and one you must absolutely pay attention to. Monetising your ...
Continue Read
SEO Strategies Web Marketers Should Avoid 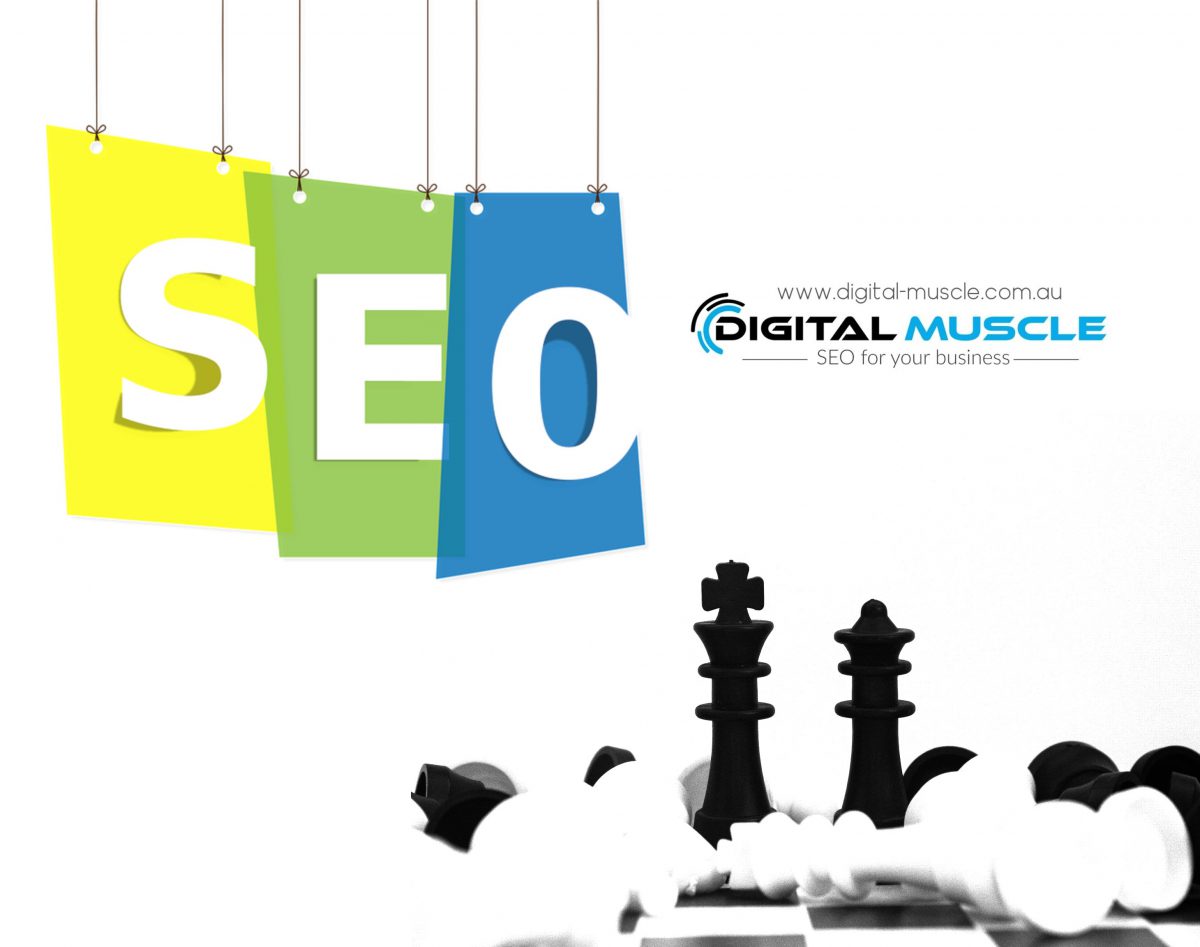 In the previous blog post, we discussed a number of top performing and high paying industry keywords. This time around, ...
Continue Read
Top 7 Ways To Promote Your Blockchain Website

There was a time when people use to purchase goods and services through paper currencies. The trend of using traditional ...
Continue Read
SEO Client Case Study - Visibility Increased By Over 40%

CLIENT PROFILE 123Inkjets is an Australian based ink and toner cartridges provider with an inexpensive range of products to choose ...
Continue Read
VISIT THE KNOWLEDGE BASE
x
x
x
x