Antivirus software does not only detect the presence of viruses, but it also quarantines and removes malicious programs, ensuring your computer and the files in it are in tip-top shape. SEO specialists believe that having the right antivirus software protects websites from any kind of threat. However, the growing number of cybercrimes including hacking, phishing, piracy and identity theft has given the impression that antivirus software alone is not enough. Some claims even go so far as to say that antivirus only takes up storage space and is not doing its job as well as it should. But are antivirus programs really irrelevant in today’s digital society? Rumoured Origins of the Antivirus Software Conspiracy theories are one thing but rumours about how computer viruses began are something else. That antivirus companies and virus writers are in league with each other remains a subject for debate and one that requires irrefutable evidence before being accepted as outright truth. The global antivirus software conspiracy does not hold water if you take into account the great chunk of computer users who have no idea how hardware and software function. Users do have a reason to distrust antivirus programs. A handful of malicious codes masquerade as antivirus programs so that when downloaded onto a computer system, they infect or destroy memory drives and program files. 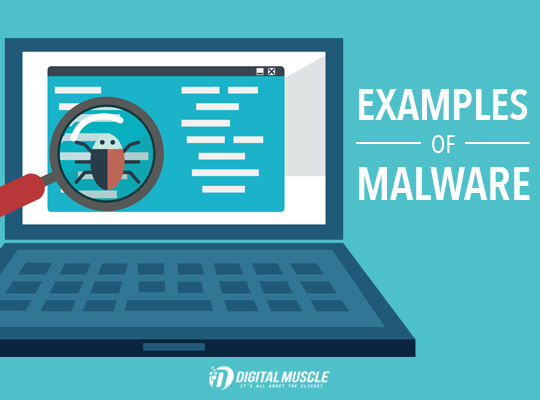 Malicious software come in all shapes and sizes and they have different degrees of destructiveness. Some are easy to detect. Others more difficult to fix. Below are examples of malicious software:

A key logger is a malicious piece of software that spies your computer and records your keystrokes or typing activities. This means that every time you press a key on your keyboard, it gets reverted back to someone else. In terms of internet banking, sensitive business information and your finances, key loggers can have extremely harsh repercussions and consequences.

A browser hijacker is a type of malware specifically designed to modify your browser settings. This usually occurs without your knowledge and by the time you realize what is going on many files have already been damaged. Browsers with this virus redirect your searches and change your search engine settings without your permission.

Trojans or Trojan horses are malware disguised as legit software or downloadable files. In reality they are anything but that. Once they access your computer, they are very hard to detect and get rid of. Some unusual activities taking place in your computer without your consent can be strongly attributed to a Trojan bundled together with other malware.

Adwares are malicious software programs that pose as online advertisements such as pop-up ads that are difficult to remove despite multiple attempts to close them. Developers bent on generating income through ad clicks are responsible for the invention of this type of malware. Some adwares redirect users to other websites, thereby diverting traffic from one site to another.

Ransomware emerged from cryptology, a field that uses communication techniques to build effective malware. This malware encrypts private data and blackmails victims into paying up money if they want their data decrypted. When carrying out their online extortion activities, ransomware propagators use digital currencies like bitcoin to cover their tracks.

Rogue security software misleads users into believing that they have authentic threats on their system and the only way to remove these threats is by downloading a certain antivirus program. The goal is to get users to download a fake malware removal tool and pay money for it. If you suddenly find a message saying that your computer has a certain virus and the best way to fix this is to install antivirus software downloadable through a particular link. Proceed with caution, though. You could be dealing with a rogue software.

Rogues force users to make a purchase. It plays on your fears and making you believe that your computer has viruses. This scamming malware looks exactly like a computer threat that you might have trouble differentiating it from a real threat. 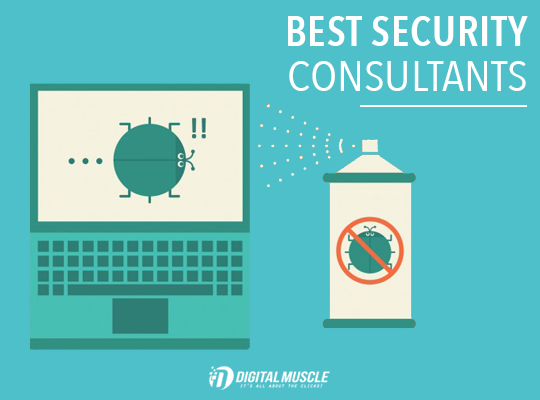 Web security has become increasingly important in the last few years. Businesses are becoming more vigilant what with scams, identity theft and other cybercrimes affecting online users left and right. Some companies, especially those that lack manpower to hire inhouse data security analysts, seek the advise of security consultants to help them handle web security and data privacy issues. Security consultants develop and customise security protocols based on specific security requirements. They also suggest ways to counter persistent computer viruses and malware. The best security consultants in the world work with big brands and Fortune 500 companies. Kevin Mitnick, for example, is not just a security guru. He owns Mitnick Security Consulting and does security consulting for Fortune 500 companies. He also assists the FBI during penetration tests, teaches social engineering classes and is a public speaker. Mitnick rose to popularity in 1995 in a very public and high profile arrest. His story is one of controversy and interest to both the computer security and hacking communities. Before he set up Mitnick Security Consulting, he committed several cybercrimes including wire fraud, illegal phone cloning and identity fraud among others. Another famous security consultant who once took the world by storm is Adrian Lamo, who initially gained media attention for breaking into several high profile computer networks such as The New York Times and Microsoft. He pleaded guilty and got a six-month detention with probation. After which he paid a heavy fine. In 2010 Lamo reported to the U.S. Army authorities that a soldier Chelsea Manning claimed to have leaked a large body of classified documents to Wikileaks. There was speculation that Lamo worked as a "security specialist" with Project Vigilant, a private security institution working with the FBI and the NSA. What both security consultants have in common is that they both "had to go through the tunnel to get to the light.” Computer security in itself is an oxymoron, comprised of two opposing but coexisting forces. Codebreakers and security experts need to know how far a security can be breached to provide appropriate countermeasures.

While some people have no qualms investing money in online and offline security, budget-conscious users consider a free antivirus software as good as a premium version. At the end of the day, the final decision rests in the buyer. If budget is a serious concern, you can make use of the trial versions and ensure your computer is safe through other means. For example, check your computer settings and make sure to install all latest versions of important software. Update constantly and where necessary. Block pop-ups and add ad blocker plugins to your browser. Antivirus software requires users to pay up after the trial version expires. Trial versions actually alert users of possible threats, but that you must purchase the full version to remove such threats. It is tricky but the decision is ultimately yours.

Because most antivirus software programs are costly, many people download crack copies to avoid draining their budget. Pirated software has obvious risks but some do take chances especially those serious about data security but do not have the budget for it. Downloading and installing a cracked copy of an antivirus may get you a lot more than you bargained for. Crack copies are often installed with many other types of malware and a one-time download may result in system corruption. Cracked versions of antivirus software have more risks than benefits. You can usually find them in torrent sites or shady landing pages. Users go to these sites to download pirated movies, shows and software. 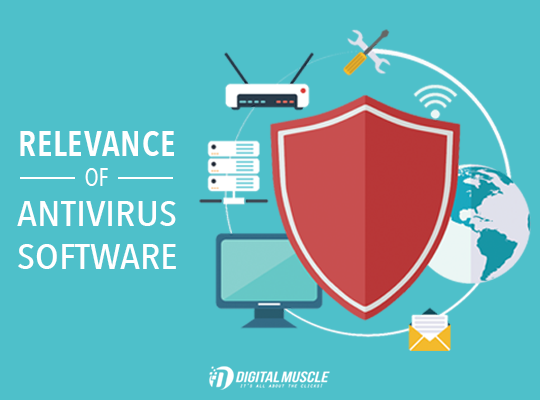 Cybersecurity and antivirus providers develop their programs in response to the current web security landscape. With cyber threats growing at a steady rate, antivirus companies are looking to enhance the quality of their software to cover a range of viruses especially the latest and most virulent ones. Although the truth behind its origins remains obscure, antivirus software is likely here to stay. Skeptics who harbour a different opinion might as well focus their energies on helping the web security movement generate better countermeasures against computer viruses and cyber criminals. Whether you are willing to dish out a portion of your operations budget to put up a comprehensive data security plan or request the assistance of a security consultant to set up security protocols on your behalf, we need antivirus programs for stopping, identifying or removing malware. Companies offering affordable SEO services and e-commerce marketing are now keen to install security features on their websites to protect the privacy of potential markets and existing customers.   If you are concerned with computer security, data protection and software security testing, the Virus Bulletin provides salient information and updates on global web security threats and measures.

How to cope with increasing Personal Search In E-commerce and boost Your Sales?